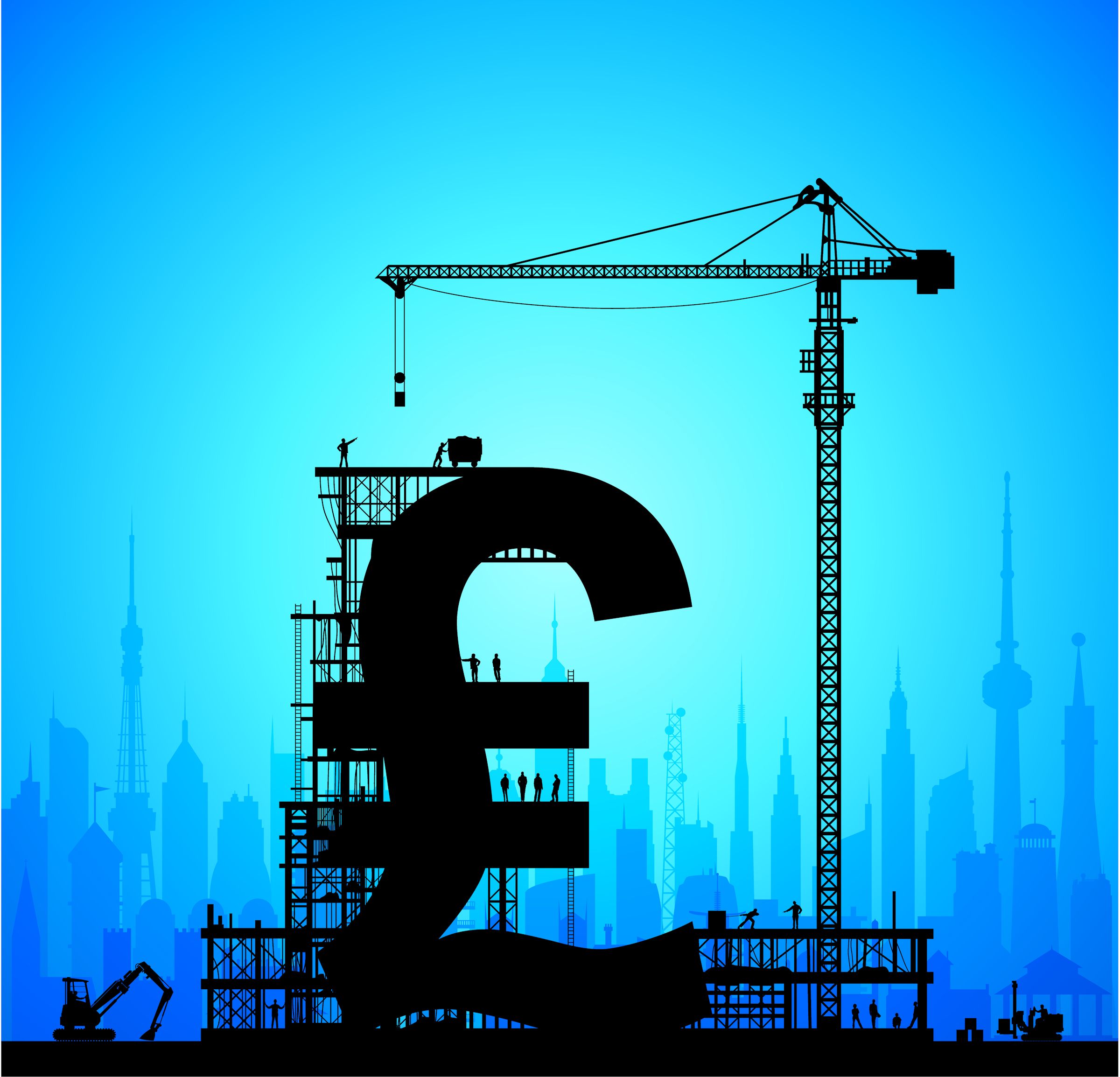 If you’re thinking, ‘what referendum?’ at this point, then shame on you and please exit your cave into the daylight.

On the twenty-third of June 2016 Britain goes to the polls and decides whether or not it stays in the European Union. If we leave then two years of process and renegotiation commence and perhaps a second vote gets mooted, ‘Did we really mean it?’

Vote stay and does anything change?

Property drives Britain. In 2014 ‘Real Estate’ provided 10.8% of the UK economy according to the Office for National Statistics. Property provides jobs, income, roofs over our heads, inbound investment from overseas and is a major part of many people’s retirement strategy knowingly or not. Pension funds invest in property, commercial and residential. It’s good then, if not essential, to question what affect the referendum will have upon it.

Why might Brexit have an impact? How could our relationship with the EU affect the value of our home? Confidence.

Our world is built on confidence. Confidence in our economy drives investments and our currency, shares go up, money trades and we spend the proceeds whether it be from personal investments or corporate growth being re invested into R and D, development, mergers and acquisitions.

Lack of confidence means investment slows, opportunities dwindle and operating costs can go up, jobs can be affected and mortgages may become more burdensome even unbearable.

It is impossible to quantify everything that affects the property market in detail within a short article. Suffice to say that the doom mongers will profess that if the UK exits the EU then investment into London, the linchpin of the English economy, will be greatly reduced. Some major housebuilders, Taylor Wimpey for example, are heavily invested in London developments, if sales here slow then the impact could have ramifications countrywide on them. If builders slow house production then in theory the supply and demand gap grows but if people start to lose work, fear for their employment even, they are reluctant to take on the risk of a new larger mortgage. The demand side of the equation may dwindle.

Lack of confidence affects the money markets. Anyone trading overseas or travelling will be aware of the implications of the fall in the pound. Good for exporters and for overseas investors looking at the UK property market, London again in particular but other factors are affecting the London market; money laundering issues and stamp duty at the luxury end.

So with all that to consider what really will happen on the 24th of June, will we awake to a new world order or will it be just another day?

The only way we will really know is to get there. I have read so much speculation that it becomes almost non sensical. Predictions of turmoil and tragedy, forecasts for growth and investment.

The referendum will most likely be decided by emotion, hopefully tempered with a modicum of practicality, of understanding what leaving the EU really equates to because we can’t leave Europe, we are part of it, divided by a busy shipping lane but inextricably linked and the EU doesn’t control or dictate what happens with many of the issues I hear people arguing about.

The future for property prices? Personally I feel the market is ready for a little stability and needs reining in, we shouldn’t keep rushing from bust to boom and back again, yet we seem to.  A pause for breath, a moment to take stock and say, ‘are these price rises really sustainable?’ will do us the world of good. If we exit then there will be an impact on the banks and probably on lending but, like so much to do with this debate, who really knows until we get there. Everything is speculation.

I’d love to live in a world where I don’t see another property crash but I fear I will see one again, I just don’t believe it will be on the back of the Brexit referendum. It may delay the inevitable but other things need to change for our market to be safer and realistic. In over thirty years of being involved in the industry I have seen many a catastrophe hit our economy, we’re still here, some more battered and bruised than others but life goes on.

The result of the referendum is not likely to have a huge impact on property values either way, it’s all about confidence and both sides of the debate leave room for it. 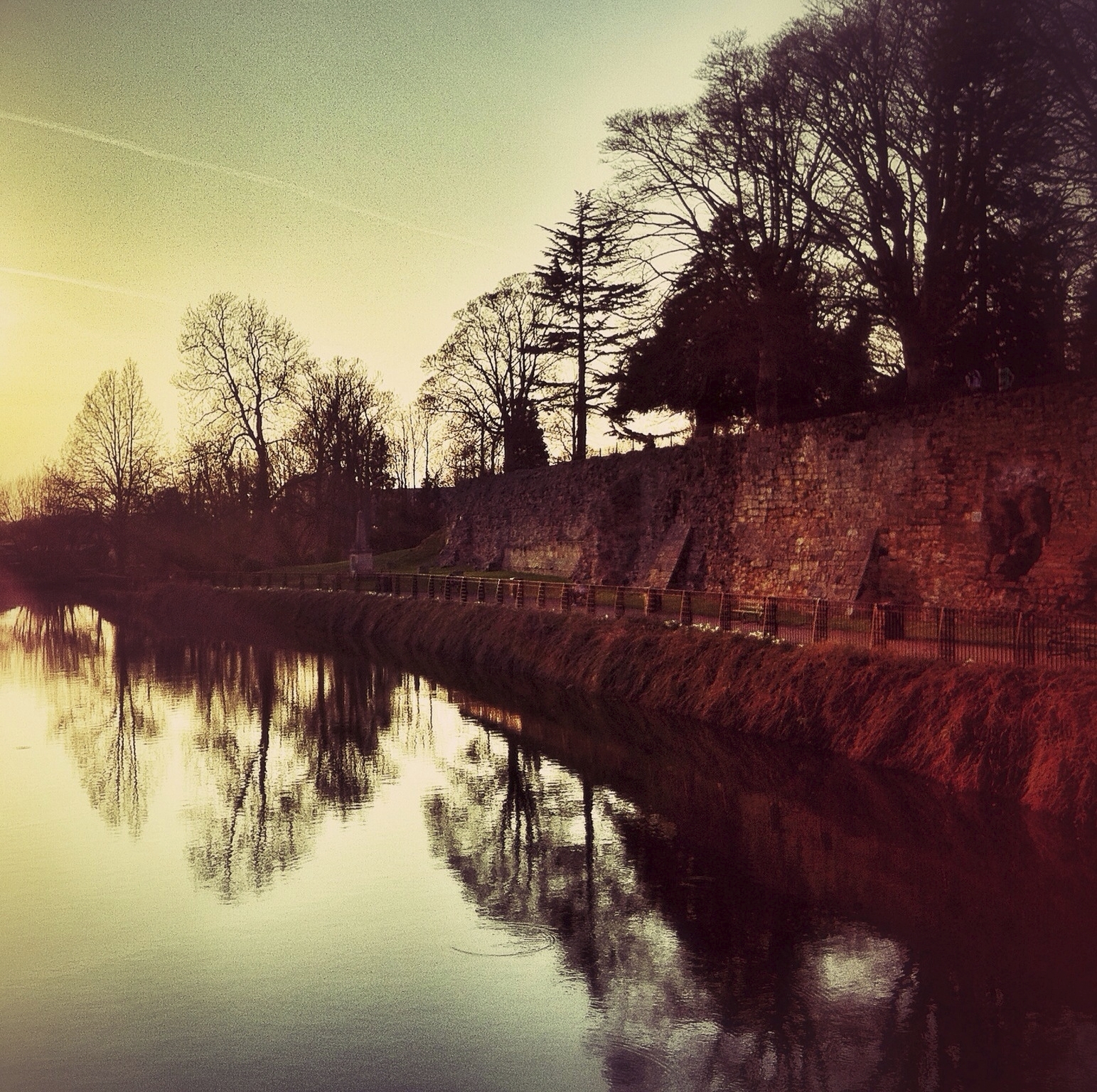 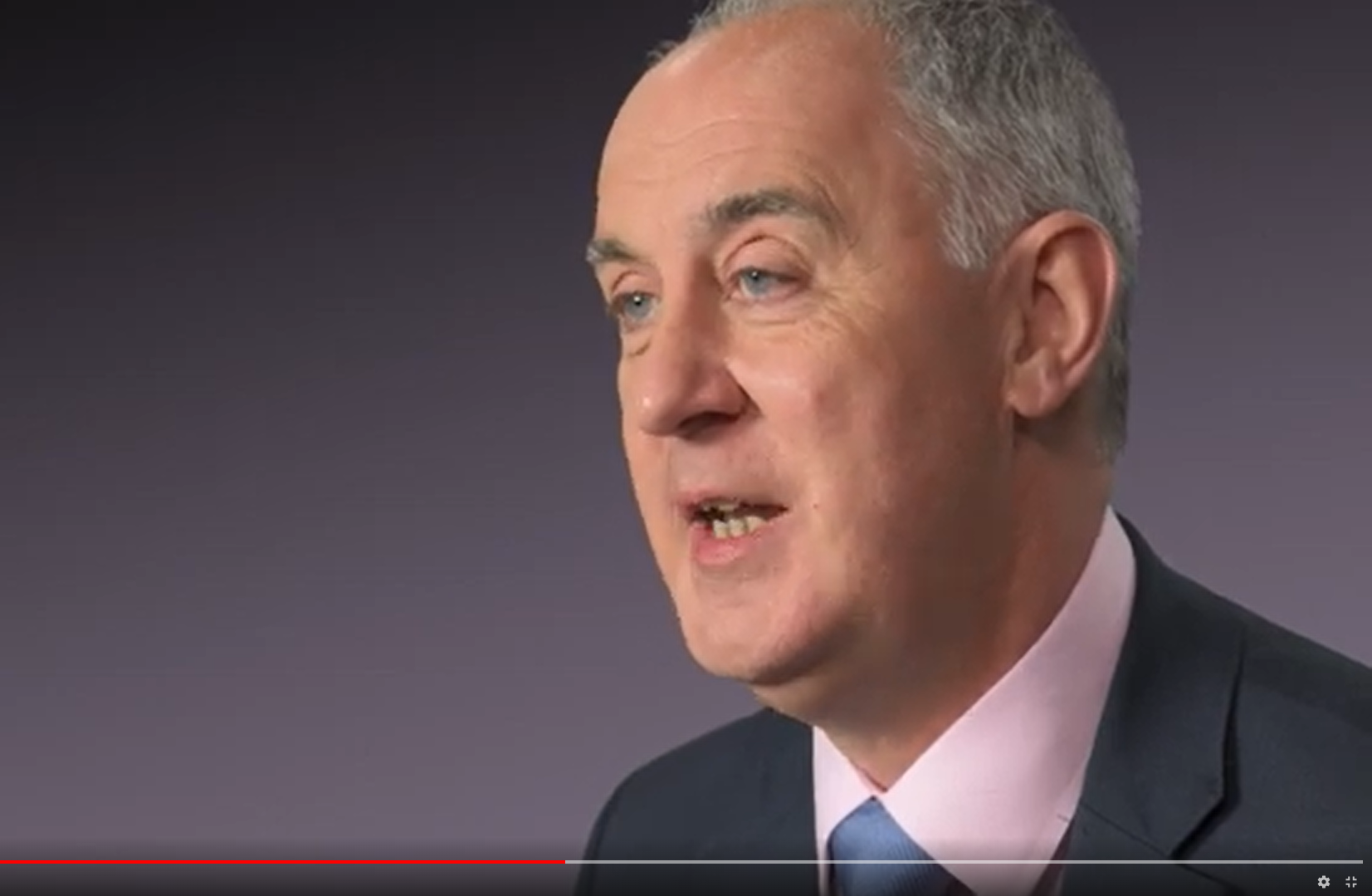 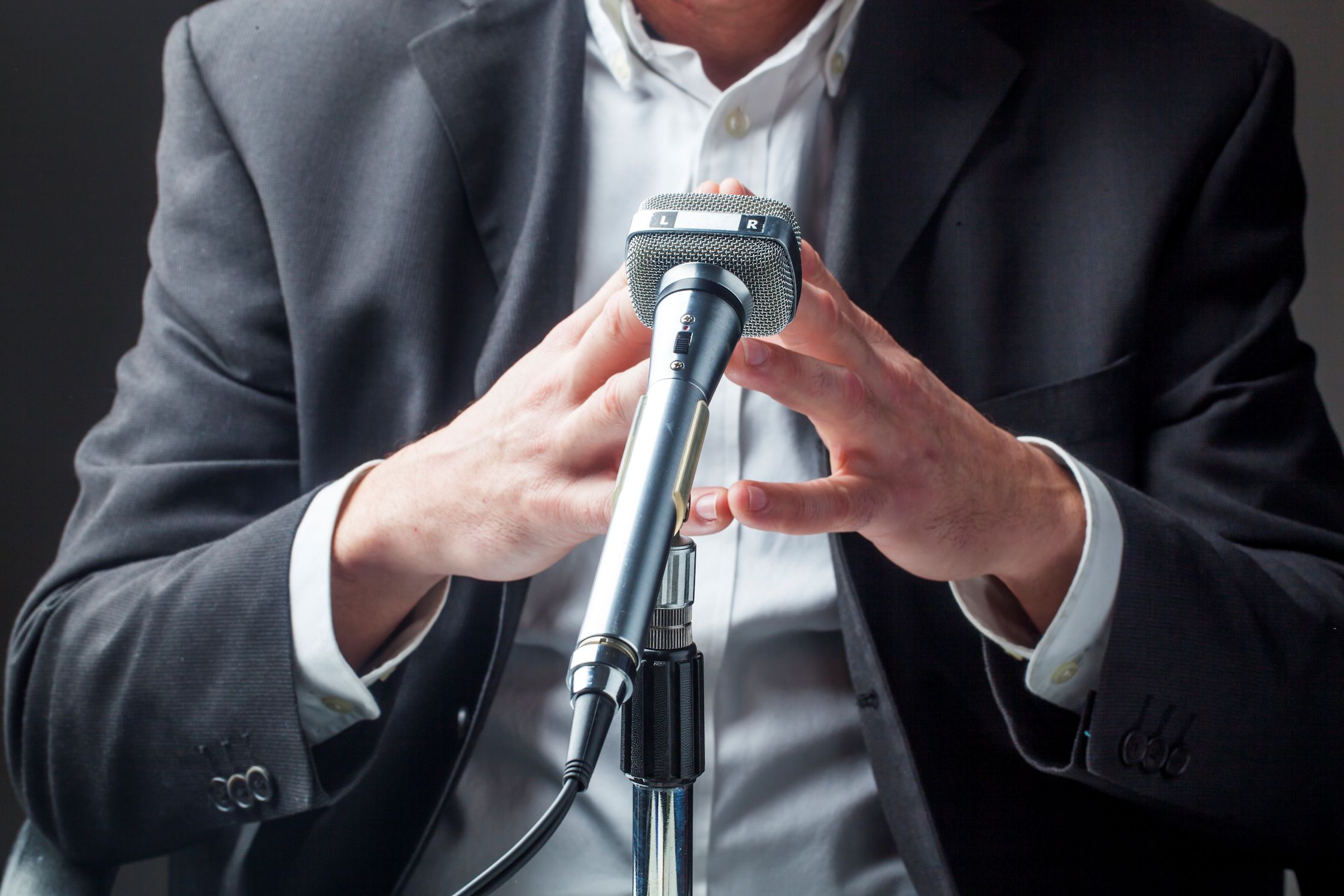 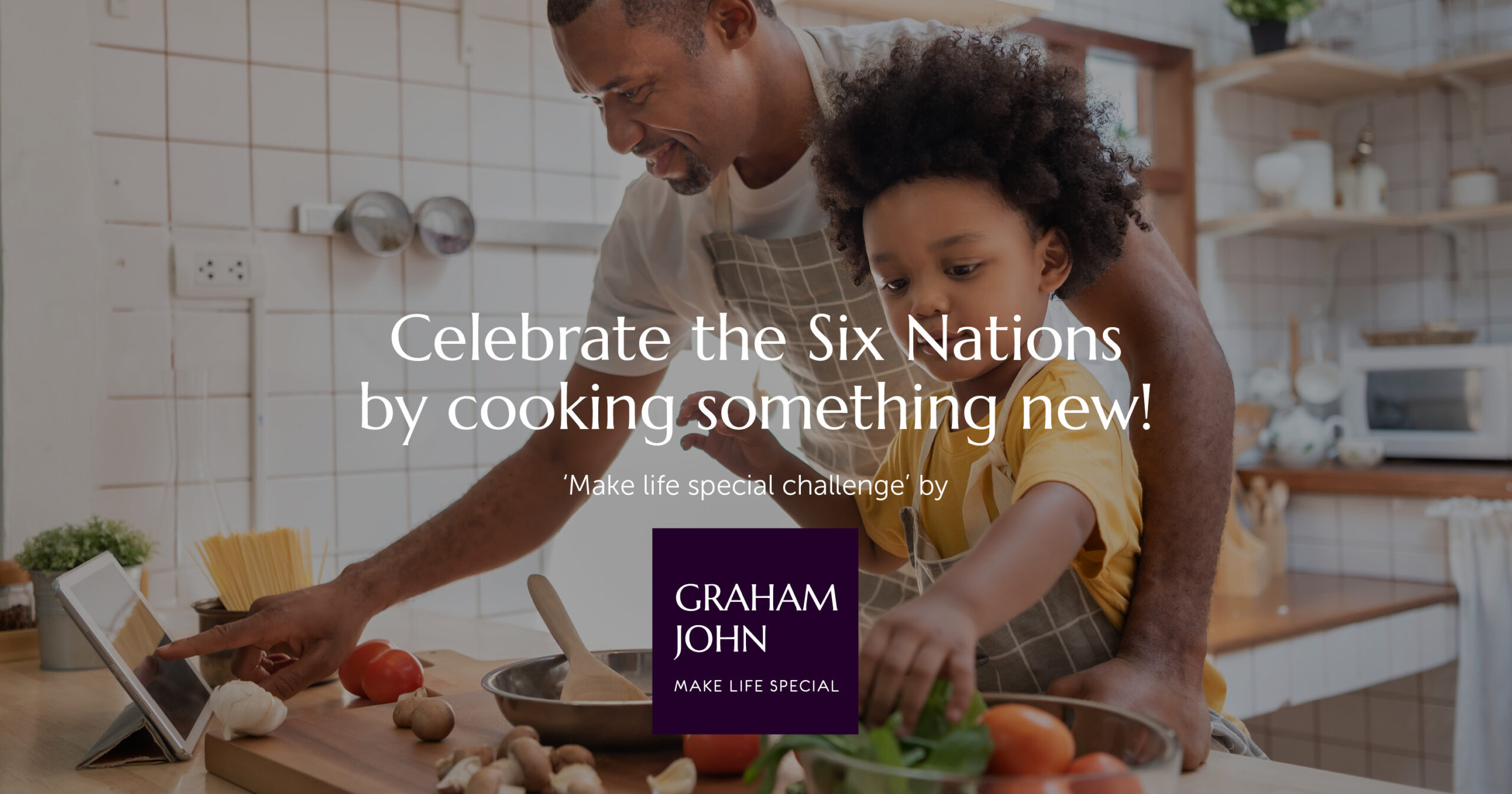 A February Make Life Special challenge for you!